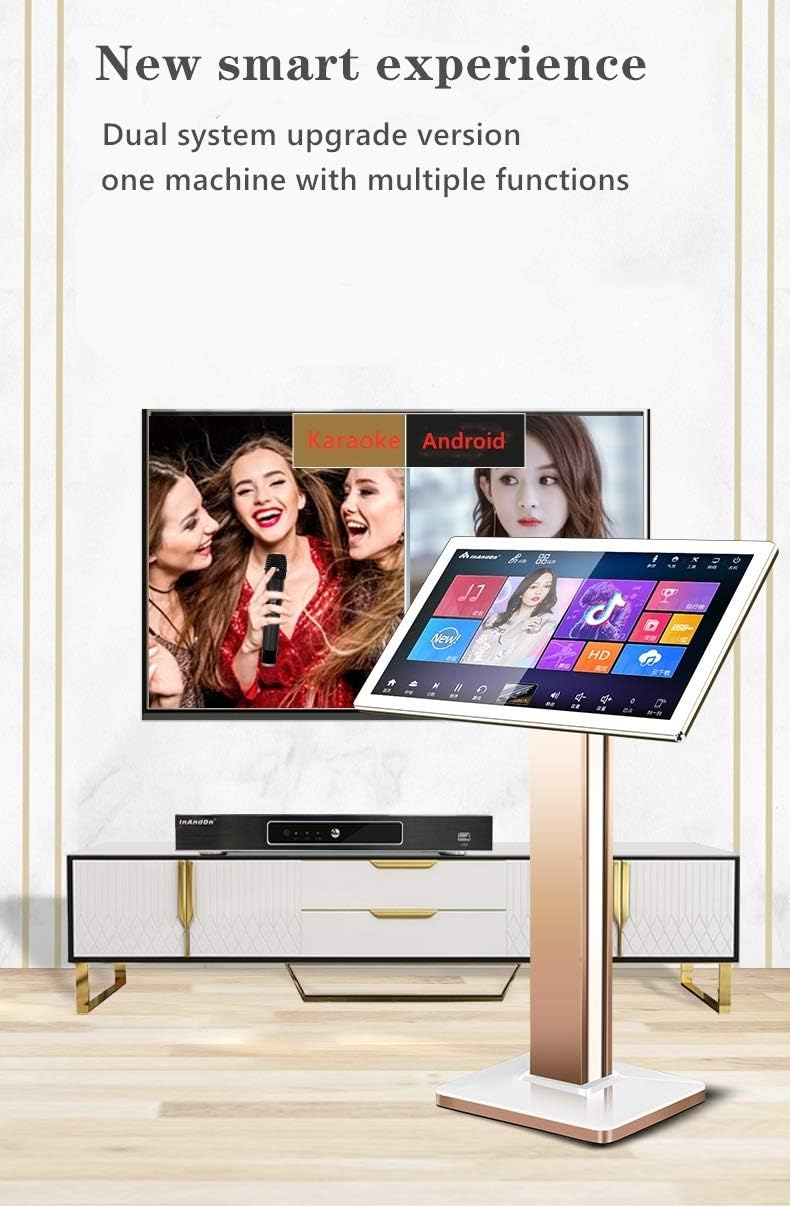 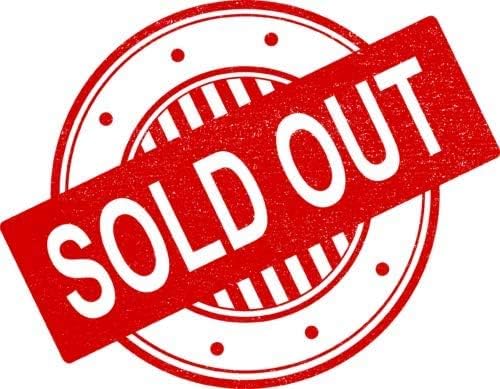 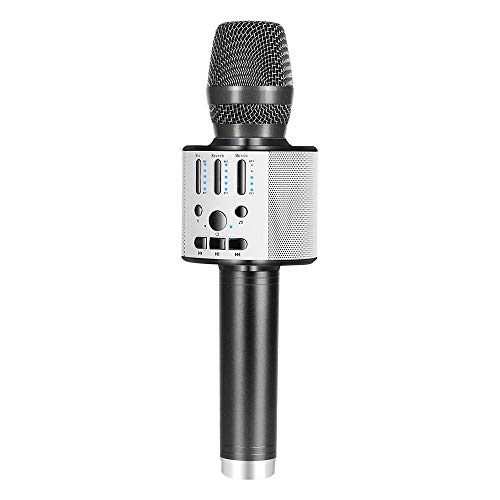 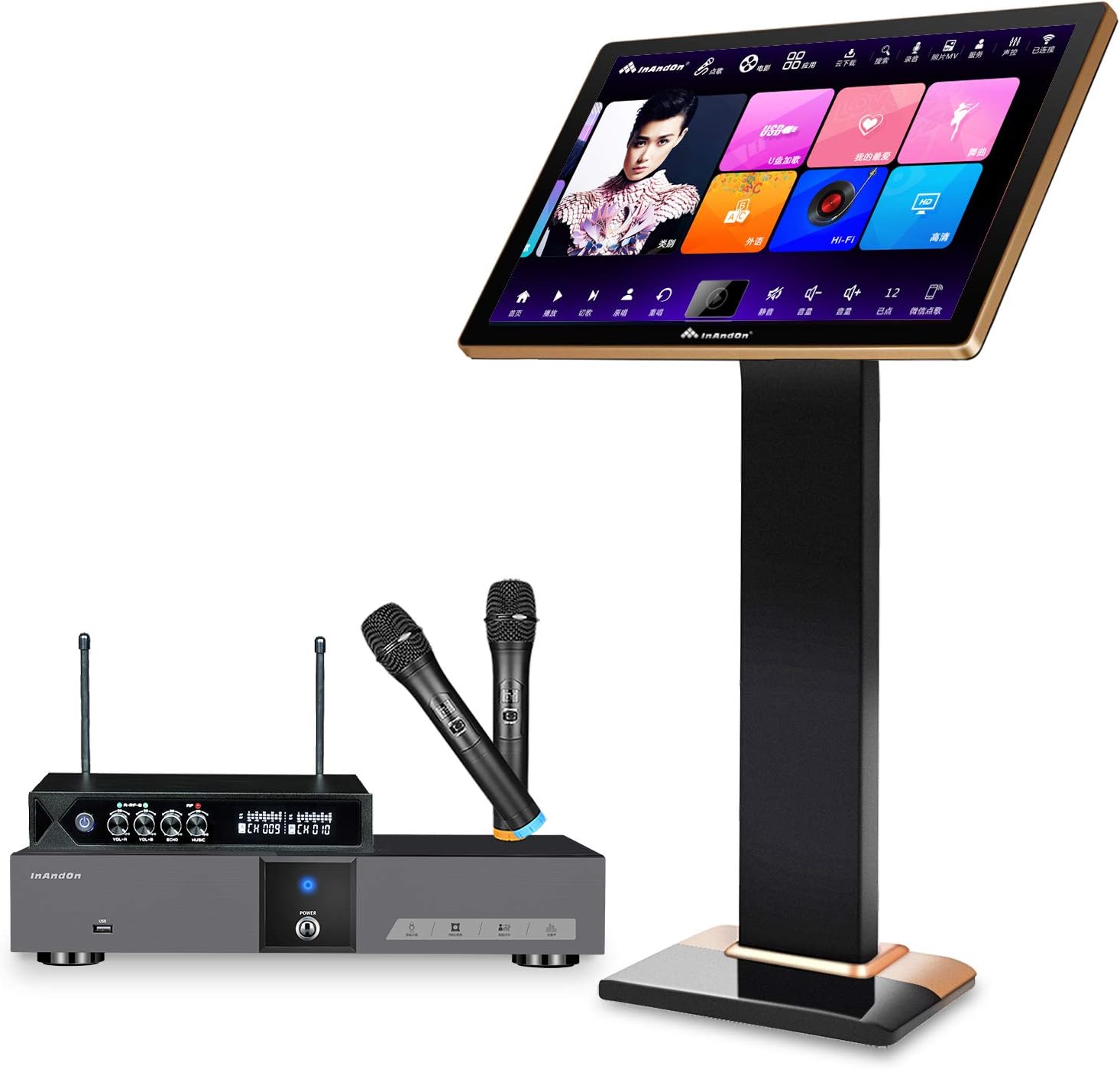 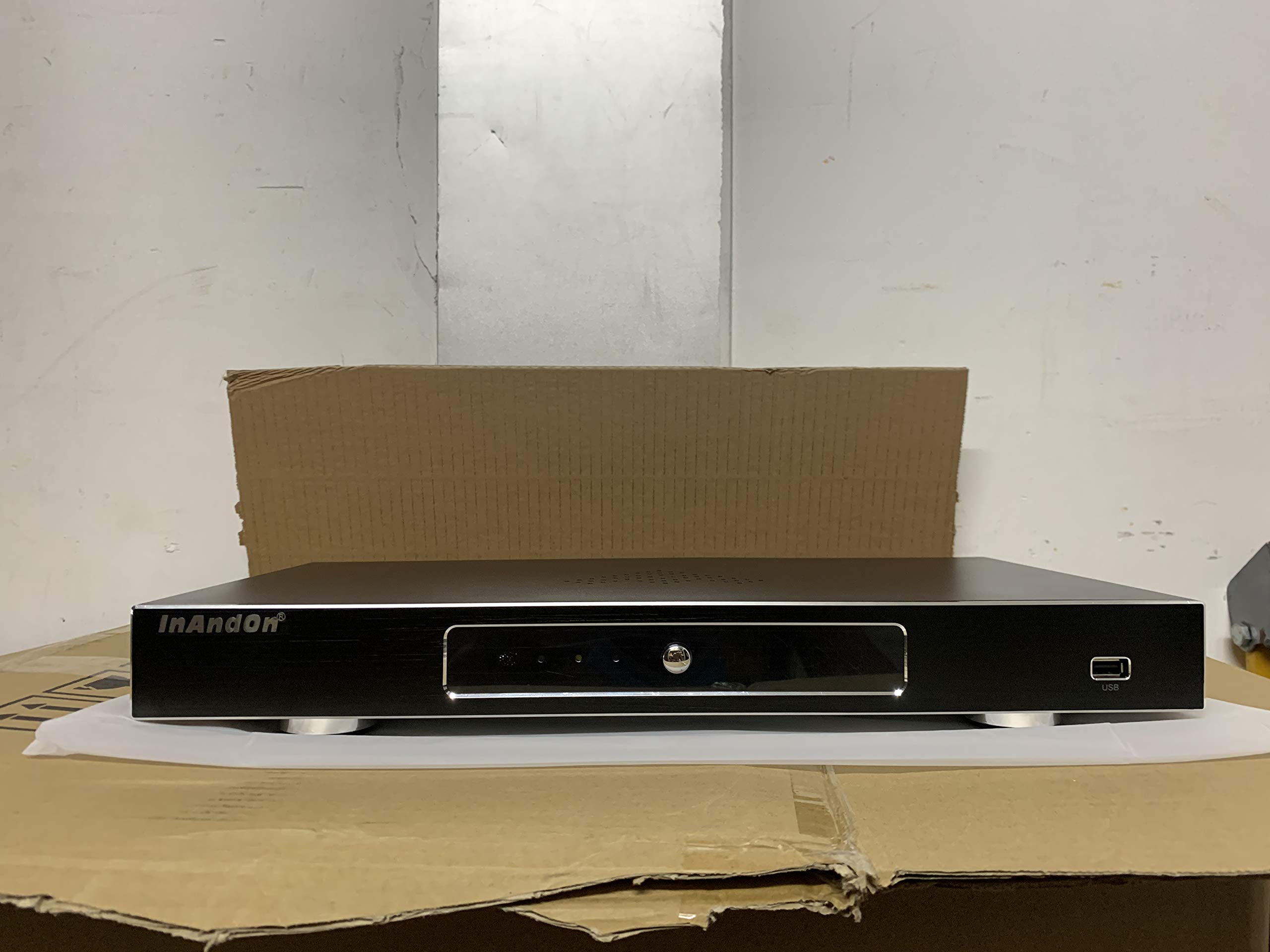 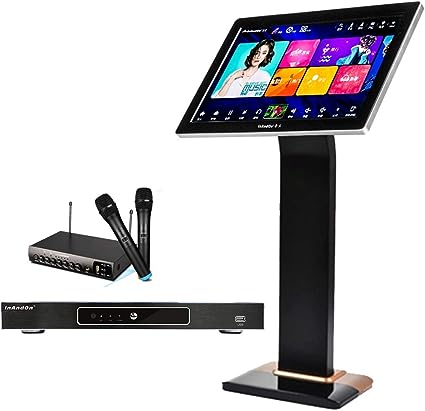 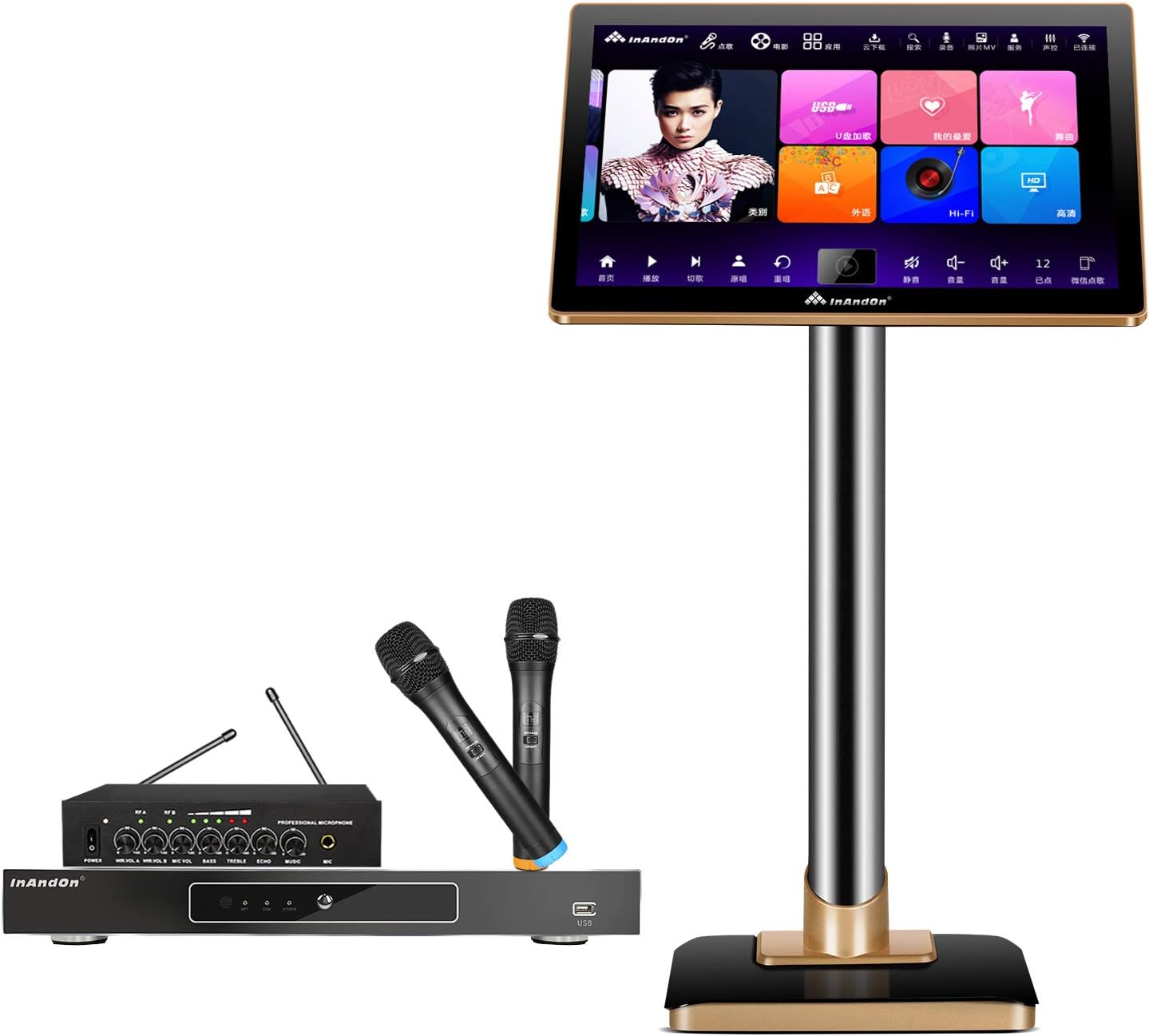 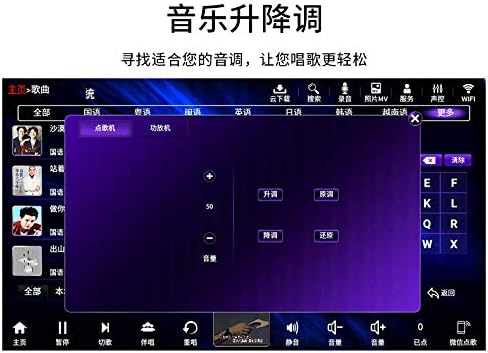 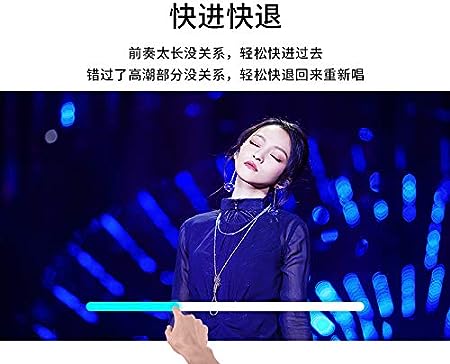 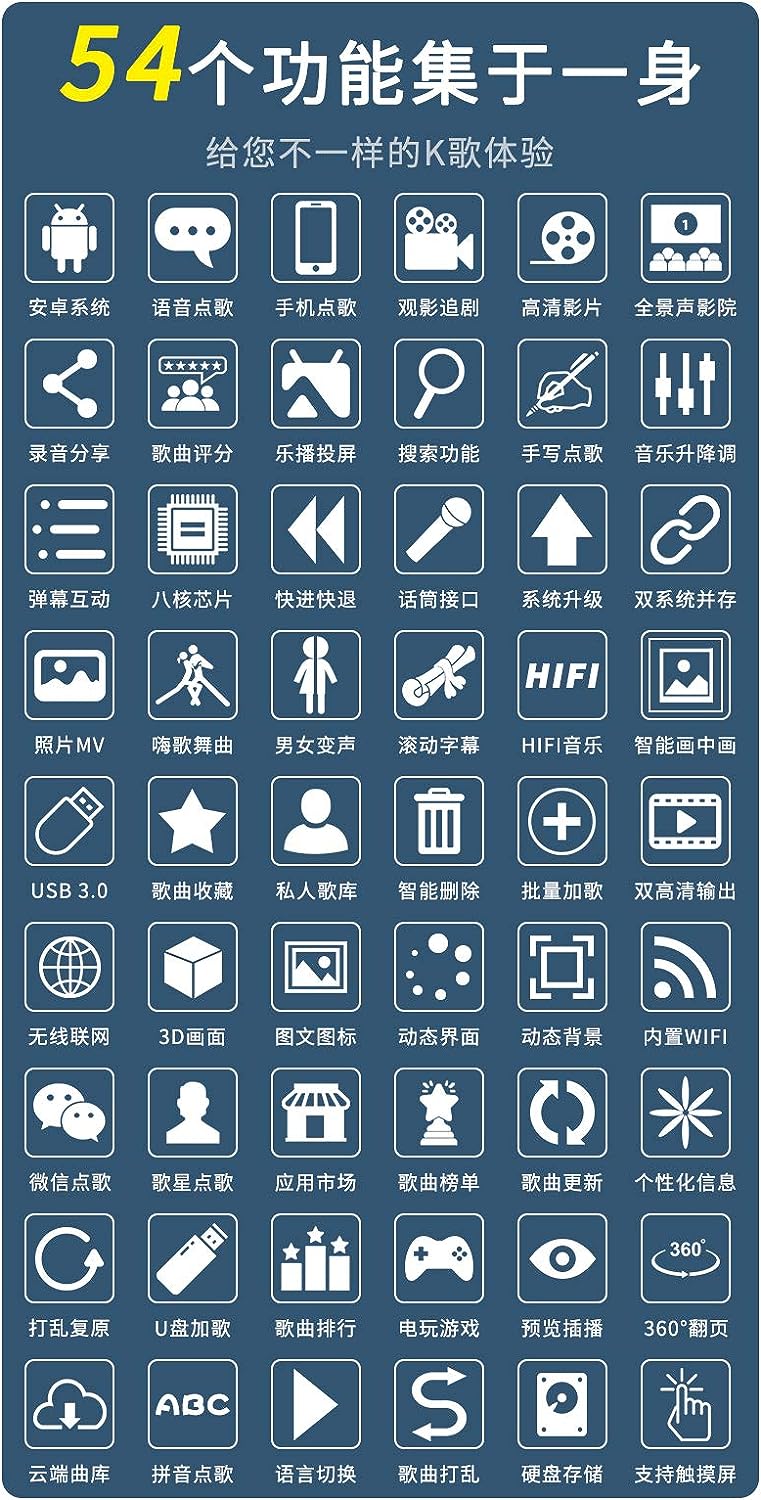 More than you wish for

Greece, our beautiful country, will be bathed by the wonderful and life-giving sun…
The islands, the coasts, the crystal clear waters of our sea will be here for you to get to know them up close…
PERIPLOUS for two decades now with a sense of responsibility and the dominant sense of security will continue with the same faith in this direction!
We will continue to thoroughly disinfect our equipment every night, so that it is clean and ready for use the next morning!
We will continue to create small groups for our activities, and even with the new service of private trips we will ensure your privacy and security!
We will continue the personalized and standardized products that are consumed in our tours!
And the most important…
We will continue to embrace you… with our eyes and our mood, our love for what we do, and our will to stay healthy!!!

Our most popular experiences

Periplous in ancient times combined transition, mission execution and security. The trip confabulated with the coastal zone, the island or the continent, the traveler needed the scrawl, the respite, the resupply, the protection.

Periplous is the love for the better, the deeper, the most authentic. The truest.
Periplous sails away. And you come along, on the boat and on the wave.

Book Now
Open chat
Can we help you?
We use cookies to ensure that we give you the best experience on our website. If you continue to use this site we will assume that you are happy with it.OkPrivacy policy